Hate Crimes Towards the Other 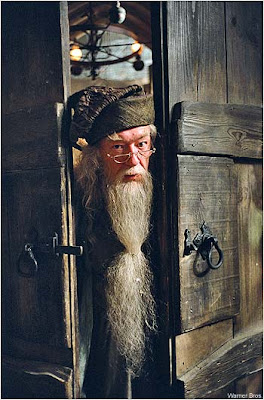 Today, the Wild Hunt Blog talks about Hate Crimes Towards the "Other", and Rowan Fairgrove reminds us that today is Transgender Day of Remembrance. It is a day to remember the dead, and to make sure that such crimes find no place in our society.

"The Transgender Day of Remembrance was set aside to memorialize those who were killed due to anti-transgender hatred or prejudice. Today is the 9th annual DoR.

I have had many friends who have transitioned over the years.

My first experience was with a wonderful transwoman I met at the West Coast Lesbian Conference in 1973. I got a taste of the challenges she faced when she was trashed from the stage by author Robin Morgan. We were staying at the same place and were, as far as I could tell, the only people there with any Goddess consciousiness. We became lifelong friends.

I am entirely committed to the idea that people should have control of their identities and the right to adjust their body to match."

I would also like to take this moment to congratulate Professor Dumbledore for coming out of the closet this year.

Not everyone was happy to hear that, especially here in the U.S., and J.K. Rowling got quite a scare, when a religious fanatic accosted her at a signing.

"There is really a puckish impulse at work in Ms. Rowling’s declaration, a provocation evident in the books themselves. She sets the epic in a British school long associated with landed privilege and wealth. But throughout she undercuts the claims of that old world. Those who believe in the importance of ancestry and inherited powers turn out to be easily corruptible and morally blind — tools for Voldemort.

Her heroes are the hybrids, the misfits, those of mixed blood, all bearing scars of loss and love: the half-giant Hagrid, the mudblood Hermione (whose parents were not wizards), the poverty-stricken Ron, the orphaned Harry. Perhaps speaking of Dumbledore as gay was just a matter of creating another diverse rebel against orthodoxy.

This is the formula for much popular fiction, but Ms. Rowling refuses to be content with simply rejecting the old order and championing a morally vague multiculturalism. The pure-bloods here are blinded by their pride, but Harry and his friends see something more profound, a threat that goes beyond self-interest and identity. This is why Dumbledore’s supposed gayness is ultimately as unimportant as Ron’s shabby clothes. These wounded outsiders recognize the nature of evil, and finally that is what matters."