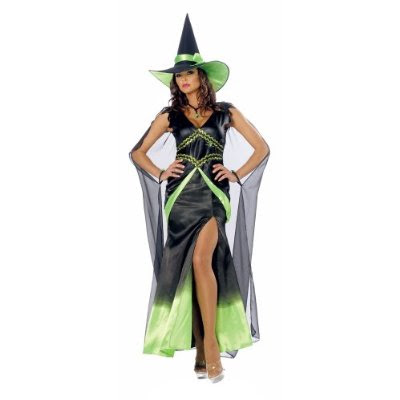 Regular readers know that I like to report as much positive earthwise news as possible. That's because:

a) we get so much bad news that it makes many of us feel helpless which is not, in fact, the case, and

b) I prefer to share stories that focus on people, efforts and groups adding to the solution.

Well, here's just one of those stories, courtesy of Treehugger.

Starting with the new year, Oregon and Washington are launching e-cycling programs to help keep electronics out of landfills.

As of January 1, it is free to drop off items like computers and TVs at permanent collection sites.

Read on to see where these are located, and how to find local sites across the US.

On different yet related note: My best wishes go out to Steve Jobs and his family on his attempts to improve his health. May he have a steady recovery and many more years to be with his children and focus on the greening and improvement of Apple products. Business Week reports that:

..investors are becoming more interested in the big consumer and tech companies. In part, that's because President-elect Barack Obama promised to cut global-warming emissions and is including green energy programs in his massive infrastructure stimulus plan. The U.S. could adopt a so-called cap and trade program for greenhouse gases, which would place limits on emissions. The policy would likely make fossil fuels more expensive, producing a ripple effect on balance sheets of these sprawling companies. Wal-Mart (WMT), for example, produces nearly 20 million tons a year of greenhouse gases, about the same as a utility.

Consumer and tech companies have additional financial incentives to go green. Increasingly, consumers want products that use less energy and they're avoiding companies associated with environmentally harmful practices or products, Ceres argues. That presents companies with an opportunity to be more competitive and enter new markets. IBM and Wal-Mart, for instance, are pushing for the development of products that help cut energy and carbon use—from more efficient flat-screen TVs to so-called intelligent energy grids that can monitor energy use and adjust pricing accordingly.

Green My Apple at Greenpeace

Photo: Green witch costume at buycostumes.com. Do you suppose if we all wore this when we marched in and made our demands to corporations they might pay a bit more attention?

"Green witch costume at buycostumes.com. Do you suppose if we all wore this when we marched in and made our demands to corporations they might pay a bit more attention?"

Sia, I love you and all... but I really don't think my wearing that outfit would attract positive attention to the cause.

Would you consider a kilt?