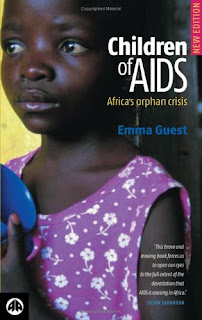 I believe Rachael Maddow said it best in the recent edition of Vanity Fair: "I think German and Pope are a bad combo".

While traveling in Africa, the Pope has declared that condoms should not be used to halt the spread of HIV/Aids and has actually argued that their distribution increases the problem.

The spread of HIV and Aids in Africa should be tackled through fidelity and abstinence and not by condoms, Pope Benedict XVI has said.

In South Africa alone, 600-1,000 people are thought to die every day because of Aids.

Pope Benedict, who was elected to succeed John Paul II in April, has already signalled that he will maintain a strictly traditional line on issues including abortion and homosexuality.

- who has German ancestory and is involved with interfaith work, but who also has really had it with this guy.

Hey, boys, how is dear Cardinal Law? Is he still enjoying his hideout, excuse me, job at the Vatican?

German Chancelor Censures Pope On Holocaust Denier
Excerpt: Benedict, the first German pope in 500 years, has faced a fierce backlash from his home country for reversing the excommunication of a bishop who has questioned whether the Nazis systematically killed 6 million Jews during the Holocaust.

Notes on: History of Contraception from Antiquity to the Present Day
Hat tip to the Sunshine for Women site - check out their book section

Photo: Cover of book titled Children of Aids by Emma Guest
Posted by Dj Connell at 8:30 AM