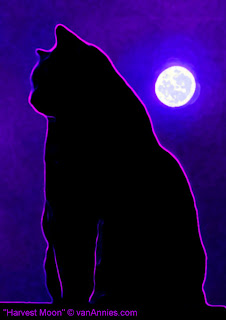 The announcement I received read as follows:

The sisters who are with her today have dressed Shekhinah in her ritual robes and surrounded her with rose pedals from her garden. It was exactly the way she'd always said she wanted her final moments to be.

Those same sisters are now singing over her body, and soon they will conduct the ritual washing of the body as they prepare her to go back into the arms of the Mother.

Our thoughts are with her family and those who love her.

Hecate has written a heartfelt post about her work and influence, and has included some wonderful links, as well.

The Wild Hunt Blog has a tribute to her, as well, which discusses her impact on the Pagan music scene.

Goddessmom posted a earlier story by Wallace Baine that offers some insight into Shekhinah's relationship with the Pagan community in Santa Cruz, a note about her early years, and her use of illness as a metaphor.

Other Links of Interest:

Her article on The Dark Maiden

Dianic Wiccan board at Live Journal